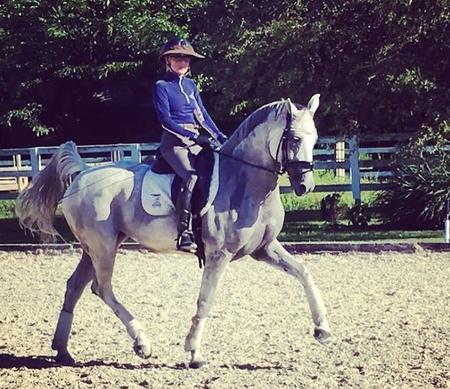 Oldenburg sold twice within the Team, first to a Junior in 2014 and again in 2016. Rev showed his first rider the ropes through 3rd level and is now showing his new little rider up the levels. 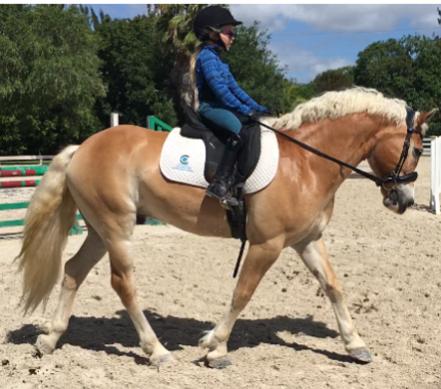 Westphalian bought and imported in 2015 by Dagge Dressage Team member

KWPN Mare purchased by long time team member of Dagge Dressage. Kati and Diego found this special mare in Costa Rica. Currently showing Small Tour with Kati. Pictured on the left with Kati and one the right with owner; Naomi. 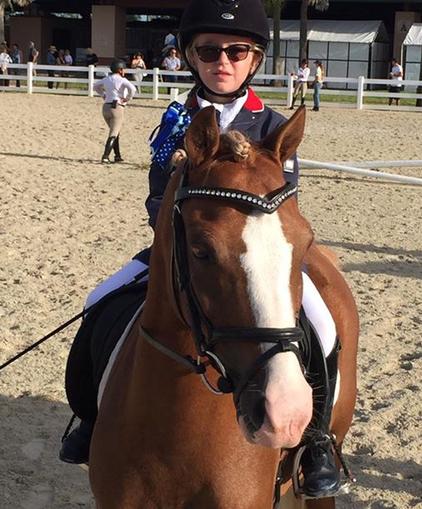 Oldenburg bought and imported in 2016 by Dagge Dressage Team member. Ridden by a Mother/Daughter team this horse has proven to be a true unicorn. Since being found by Kati in Germany and imported; his new owners has shown him in 3rd level and FEI juniors. Currently qualified for Regionals in 3 divisions.

German Sport Pony found by Kati in Germany bought and imported in 2015 by Dagge Dressage Team member. This team has ranked top in the junior and pony division and hold several National titles. Currently qualified for Regionals in 3 divisions. Pictured above with owner on left and center and Kati on Right. 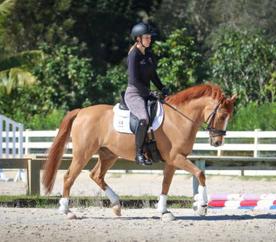 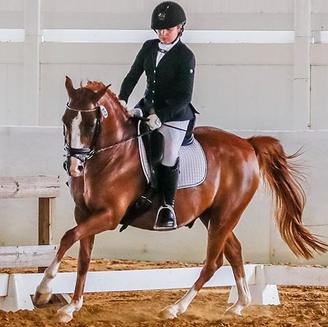 Hickory sold in 2014 to lovely home up North

Stunning 8 year old Bayer mare with constant winning with scores reaching the 80s in Germany! Very safe and a pleasure to ride! Her big gaits and flashy looks set her apart from the crowd. She was imported in April 2014 to Bonita Grande Dressage's CEM. Sold in less that 2 months after import.

Farbough
- First purchased by Caryl Thompson, now owned by Judy Hybels. Both of Fabbi's owners after us are from Naples, Fl.  Farbough has a very special spot in my heart. After purchasing this horse in 2008. I stayed with him in Germany and was able to compete him very successfully. After import I also showed Fabbi in Florida circuit until he was sold.
Lordano
- Lordano was sold to Blaire Martidale of the Tampa Bay Area. She competed him through PSG and at the NAJYRC. He was her partner for her Bronze and Silver USDF medals. He sinced been sold and continues to further another young riders education.
Ernie
- Earie was sold to Mary Fancis Denton of Sarasota. Mary Frances and Ernie have since imported started thier training together and we hope to see them at the shows very soon!
Lets Roll
- This fabulous horse was purchased by Cheryl Quinn of La Belle, Florida. They are a fantastic team together. After being trained by Cheryl Quinn to Grand Prix, he was sold to teach another rider the ropes.
Samba Jazz
- This fun young horse was imported for Caryl Thompson. He is her second purchase from the Dagge Dressage team. He is competing at third level currently.
Just a few more successful imports :
Legrando
Leandro
Sarrottii
Lord Loxlee
Lucky You
Filius
As well as several others.
I travel Germany at least once a year and Dagge Dressage team  has often imported as many as three horses at a time. I encourage you to go on centerline scores and research our imported horses track record while being  ridden by  Dagge Dressage team members and also with their new owners.
​

We would love to assist you in your purchase or sale of your horse! 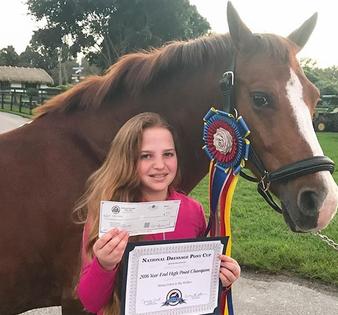 All ages, levels, and breeds welcome! 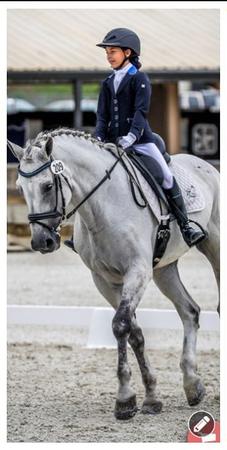 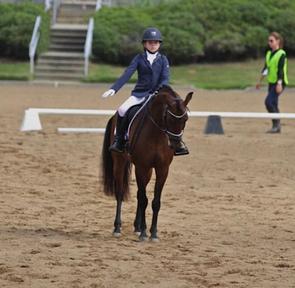 Sweet gelding available for half lease in the Dagge Dressage program. 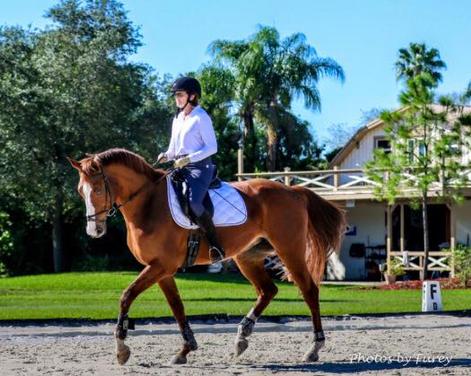 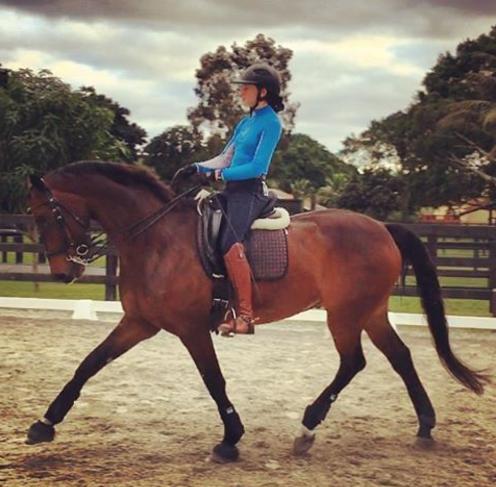 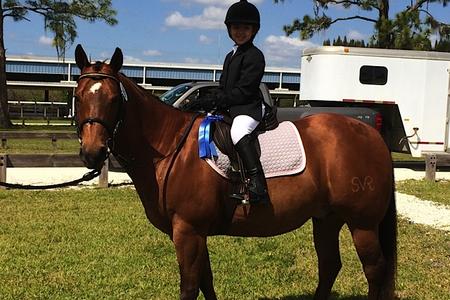 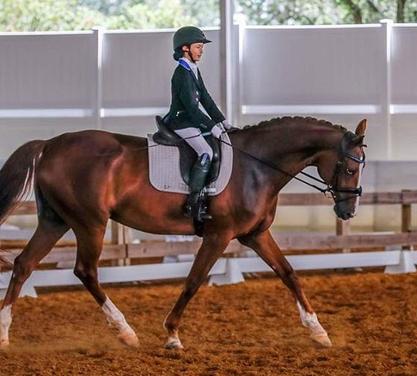 VDL KWPN sold from a Dagge Dressage team member to a DM Show Jumping team member in 2017. He has been part of the DM & DD team for over over 8 years. He was originally picked by Deigo in the Netherlands and imported as a 3 year old. He has had a successful career in the jumpers and dressage. 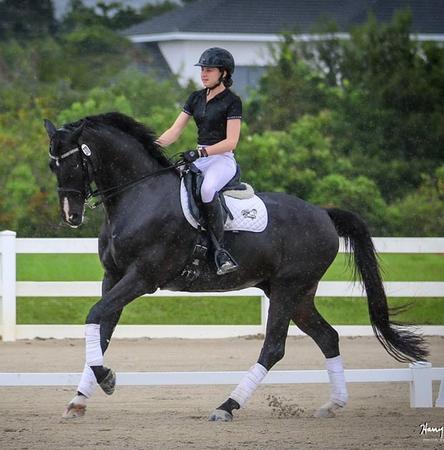 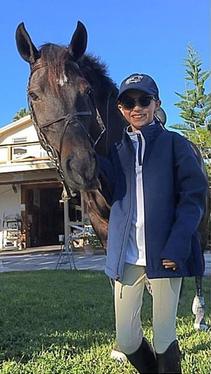 Pictured below are more success stories: 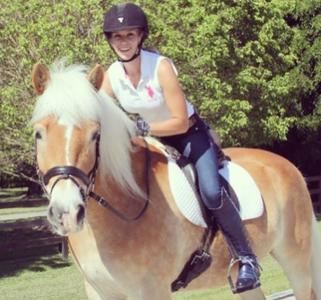 Welsh Pony bought in 2015 by Dagge Dressage Team member and since 2016 belongs to another Dagge Dressage team member. Shown at Regional Championships with past owner and new owner is preparing for the upcoming show circuit. 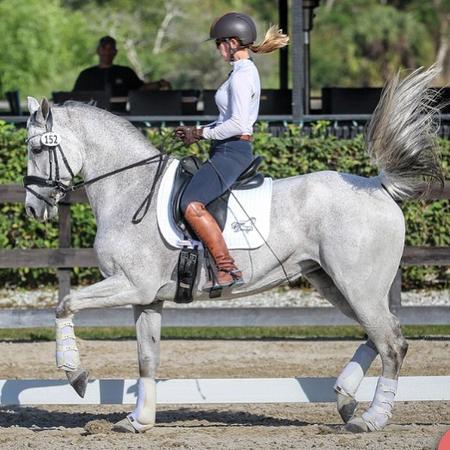 I've been lucky enough to help pick and import several horses for members of the Dagge Dressage team. Below I would like to share some of our success stories:

As our Sales Horses are always changing I would like to encourage you to contact Kati directly about buy/selling your horse but to give you an idea of the successful matches please see below or follow us on social media. 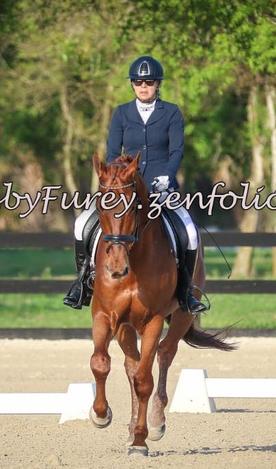 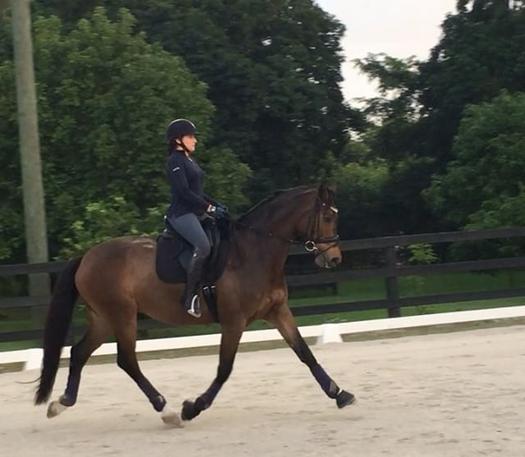 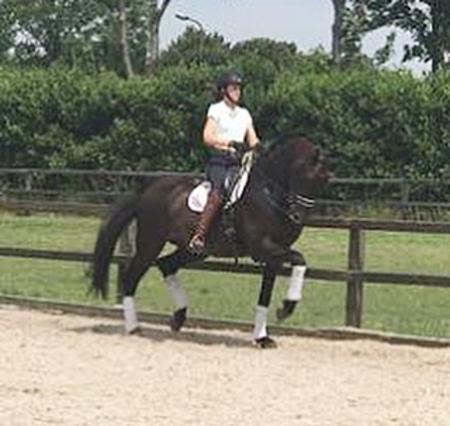 American Hanoverian talented in both jumping and dressage; Now excelling with his new owner in the jumper circuit 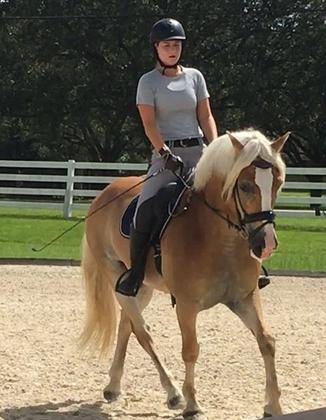 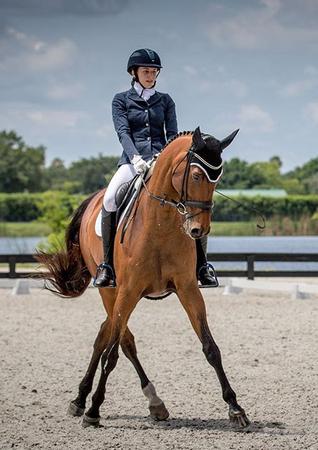 Sold 2017 to a Junior rider. Shown through 3rd level by Junior and Professional. Schooling PSG.